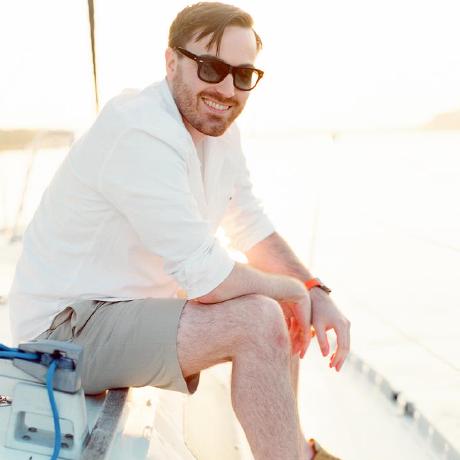 Over the last few months we have been working hard on Shepherd.js 4.0. During that time, one of the changes was adding type definitions for our classes, so those using TypeScript could benefit from them. We logically kept our types in separate files, i.e. the types for tour.jsx lived in tour.d.ts etc. This was great, and we thought was working as intended, but while working on angular-shepherd, which uses TypeScript, I noticed tourObject: Shepherd.Tour = null; was throwing errors like: 'Shepherd' only refers to a type, but is being used as a namespace here..

This left me stumped, so I opened up our original Shepherd type definition to poke around.

After poking around a bit, it seemed the issue was we were only exporting a class here, and not a namespace, so I thought "great, I can just add the namespace!", but when I tried I hit a wall on how to import the types from separate files, and export under one namespace.

After hours of making very little progress, I reached out to James C. Davis, our resident TypeScript expert, for help. He enlightened me on how to import and re-export a type, which there seem to be very few examples of online, so I wanted to quickly show how it is done.

It turns out you can use export import to export an imported type again. Who knew! I hope this can save anyone struggling with the same problem hours of troubleshooting! 🙂