Shepherd.js has gone through many iterations, since we started refactoring it for v2. We initially switched from Tether to Popper, on the advice of the Tether maintainers who said they did not have time to maintain Tether and that Popper was a better option for now. We then doubled down and switched to Tippy.js which is built on top of Popper, and provides animations and extra features. Ultimately, we ended up with a really bloated bundle, with lots of dependencies, and we decided to “trim the fat”. 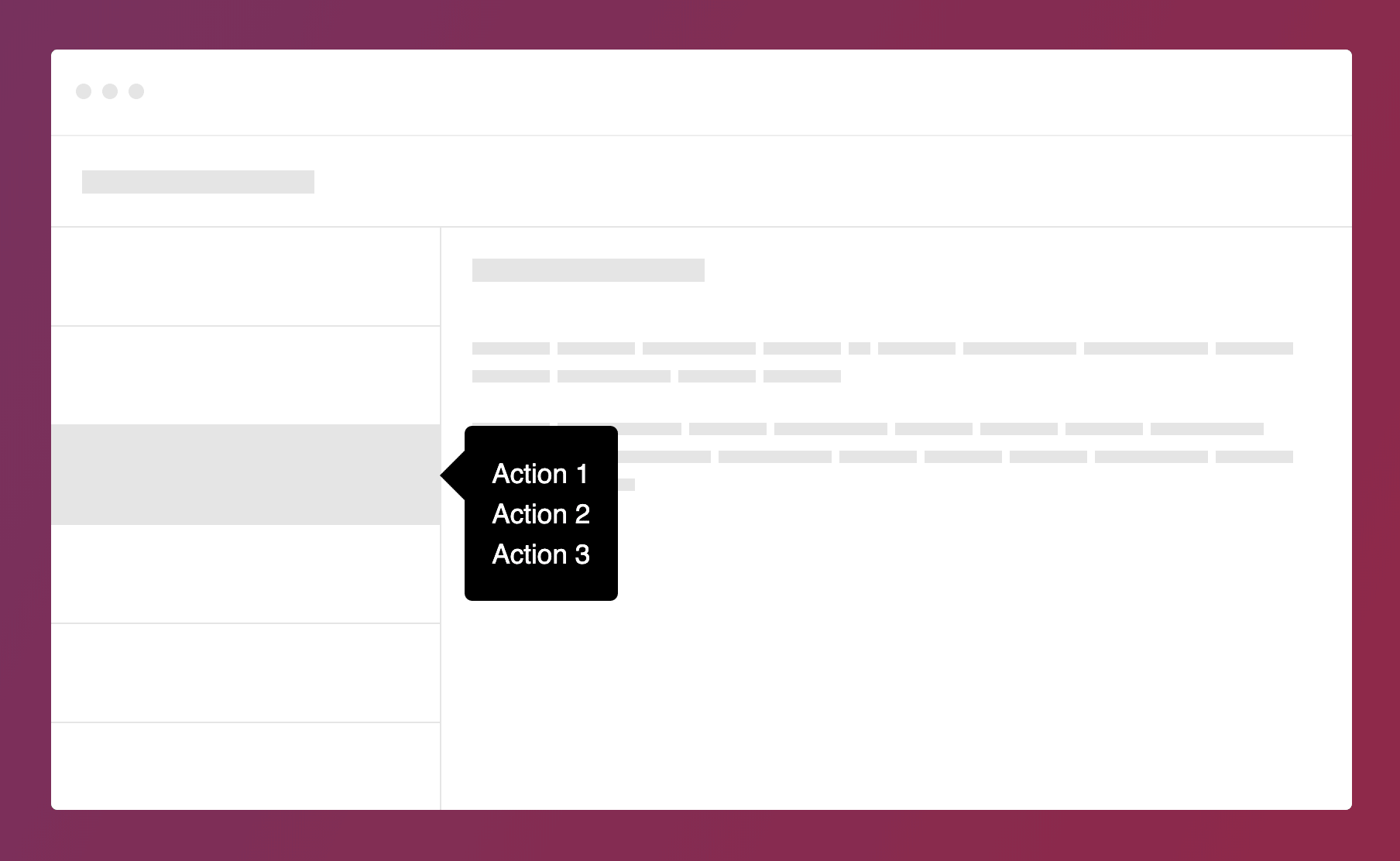 We removed lodash, object-assign-deep, and other various dependencies, in favor of shipping small util methods we wrote internally, and got down to Tippy being our only dependency. We then decided we didn’t use most of the extra functionality that Tippy offered, and we refactored back to using just Popper, which removed a pretty sizable chunk from our bundle.

We were inspired to keep saving more though, since Popper has become a pretty in depth framework, and might be more than we needed. This led us to try to create our own positioning functionality, and explore other libs, and we ultimately had an idea, why not try Tether again? Since Shepherd was initially built on top of Tether, and we figured if it worked then, it would probably work now, so we gave it a shot.

To our delight, Tether worked almost identically to Popper, and we liked the idea of bringing Shepherd back to its roots, so we took the plunge and converted everything back. In the process we acquired Tether from HubSpot and have begun refactoring it to use Rollup, adding tests, and modernizing it as best we can. Tether is now the only dependency for Shepherd, which allows us to control all the code we are shipping and reuse common utils between the two. It also has the added benefit of reducing our bundle size from ~35-40kb (min + gzip) with Tippy + Popper, to ~15kb (min + gzip) with Tether.

Shepherd v6 will be out soon, and will include this huge bundle savings, and will use Tether instead of Popper. It will also include various other tweaks, new features, and enhancements, that we are very excited to share with you! We hope to continue to improve both Shepherd and Tether and bring them back to being industry standard choices for app tours and positioning elements together.

Need help with custom application tours? We’ve integrated Shepherd into several applications. Get help from the Shepherd experts! Contact us. We would love to work with you!